For over 40 years, clients have sought the counsel and advice of Stewart Casper for some of the most vexing problems arising from personal injury claims relating to car accidents, medical malpractice, nursing home abuse, defective products, premises liability and workers’ compensation. He concentrates his practice on catastrophic injuries involving traumatic brain injuries, spinal cord injuries and multi trauma-injuries, and wrongful death. He also handles bad faith claims against insurance companies. 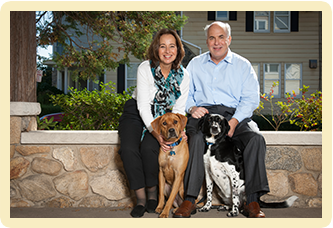 Among the reasons that Stewart is so sought for his representation is his ability to creatively assess areas of legal responsibility for causing injuries, as well as his ability to devise creative solutions for proving damages to juries, thus maximizing economic damage recovery. Both in Connecticut and throughout the country, Stewart is known as a trial lawyer who will go to trial for his clients, and his word is his bond.

Attorney Casper is particularly well-known nationally for his handling of cases involving traumatic brain injury – sometimes mischaracterized as “only a concussion.” But a concussion is a brain injury. He has mastered an approach to these cases with an unparalleled devotion to the most current scientific developments. Lawyers throughout Connecticut and the country have benefited from Attorney Casper’s scientific approach and his willingness to share cutting- edge and validating scientific publications, both via electronic communications as well as through lectures he has given throughout the country. Casper recounts that he “attended [his] first traumatic brain injury program in 1979 and got hooked.” He further states that the only way to adequately represent “brain-injured clients is to know the science, and I will not rely on anyone else to provide me with that information.” Casper notes that he has repeatedly been asked to “take over” TBI cases from other highly-regarded trial counsel, and his advice has been sought for trial strategy by trial lawyers seeking to “go it alone.” Casper commented that “[m]any less-experienced trial lawyers underestimate the complexity of and expense involved in bringing these cases. When there is ample insurance coverage, we may spend over $100,000 on your case, from retention through a trial that may last 3-4 weeks. And the insurance companies and defense lawyers know that we will take a trial to verdict in order to vindicate our brain-injured clients’ rights. That adds value for our clients.”

Attorney Casper has been a member of the Board of Governors of the Connecticut Trial Lawyers Association (CTLA) since 1987, and served on the CTLA Executive Committee continuously from 1990-2011. He was the President of the CTLA from 1996-1997. As an active leader in CTLA, he has served on numerous committees including the Legislative, Amicus Curiae, Medical Malpractice, Public Relations, and Fund Raising committees.  He is one of three founding officers of the CTLA Civil Justice Foundation. He is a former member of the Motor Vehicle Automobile Insurance Coordination Committee and the Insurance Oversight Committee (Co-Chairperson) of The Association of Trial Lawyers of America tm (now the American Association for Justice, or “AAJ”). From 1999-2006, he was one of two State Delegates from Connecticut to AAJ. In 2006, he was elected by the membership of CTLA to serve on the Board of Governors of AAJ and served on AAJ’s Public Affairs Committee and National Finance Council through June 2015, when he voluntarily relinquished his positions to afford another CTLA leader the opportunity to serve Connecticut on the national board. In 2008, he was designated as a co-chairperson of a working subcommittee of AAJ’s Public Affairs Committee charged with making recommendations to deal with ERISA subrogation and Medicare Set-Aside issues. He is a member of AAJ’s Professional Liability, Motor Vehicle Collision, Highway and Premises Liability Sections, the Traumatic Brain Injury Litigation, the Medical Negligence Information Exchange, and the Spinal Cord Injury Litigation Groups. In July 2010, he was elected to serve a one-year term as the Chairperson of AAJ’s Traumatic Brain Injury Litigation Group, for which he continues to serve on the Executive Committee. From 2004-2010, he served as Editor-in-Chief of the Traumatic Brain Injury Litigation Group Newsletter. He is currently involved in ad-hoc committees, working on legal briefs and the interaction of the law and scientific research on such wide-ranging topics as advanced neuroimaging, the increased neurodegenerative risks of traumatic brain injury, and regulating defense forensic neuropsychologists who use questionable methodologies and outdated theories to minimize the damage clams of brain-injured people.  Some of the titles of seminar presentations by Stewart include:  “Banking on Science, Brain Injury Association of California” (2020); “Cross-Examination of the Defense Neurologist” (2020); “Make the Defense Talk about the Science” (2020); “Litigating Concussion Cases: Science vs. Money” (2019); “Misclassification of Traumatic Brain Injury: The Pendulum Is Swinging Back” (2019); “Mining the Traumatic Brain Injury Literature”  (2019); Broken Connections & Brain Networks” (2018). (For a more complete list of presentations, refer to the drop-down box to the right – “Classes/Seminars Taught.” )

In 2006, Stewart was recognized in Connecticut Magazine for being a Super Lawyer in its inaugural listing, and he has retained that designation since 2006 (selection criteria can be found here. ) In January 2007, he was listed as one of the top 500 lawyers in the nation who represent plaintiffs with the publication of the “Lawdragon 500 Leading Plaintiffs’ Lawyers in America,” and the 2020 edition of “Lawdragon 500 Leading Plaintiff Consumer Lawyers.”

In 2015, Stewart was recognized by Connecticut’s leading publication, The Connecticut Law Tribune, for two separate Personal Injury Hall of Fame awards, and prospectively by Best Lawyers® as the 2016 Lawyer of the Year for Plaintiffs Personal Injury Litigation-Stamford. 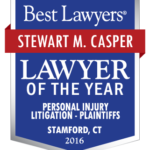 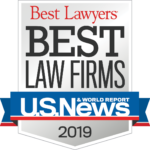 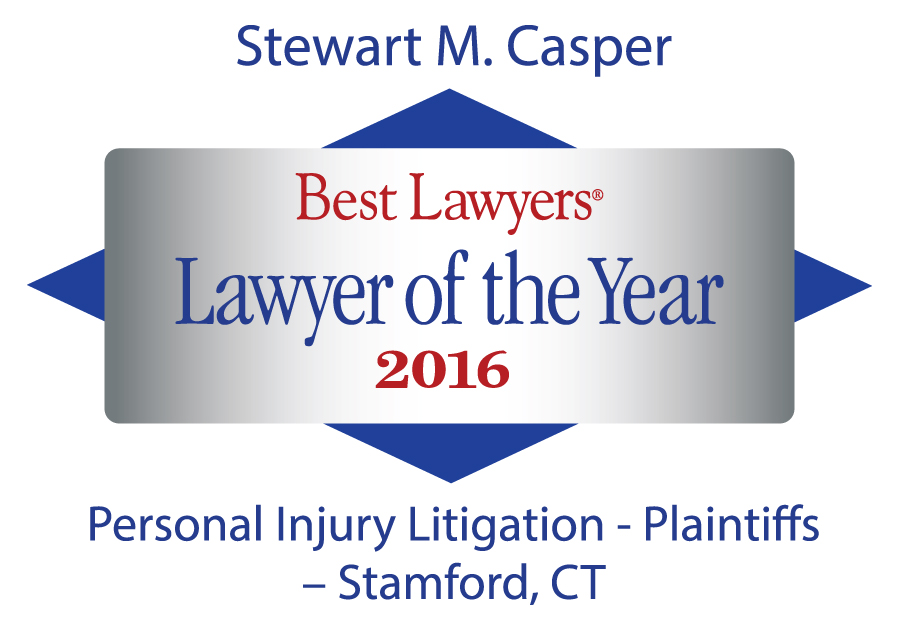