Fighting Age Discrimination in the Workplace

Age discrimination is often subtle, and the victims of it are usually the last to realize what is happening. Employees, whether they are top executives or manual laborers, rightfully believe that their age and experience are an asset to any job. But employers often see an employee’s age as a disadvantage because of the corresponding higher salary and cost of benefits or preconceived notions about work speed and flexibility.

We protect your rights in claims against companies hiring younger, less qualified workers over you, or firing you to make room for a younger, lower-paid worker. Federal law—the Age Discrimination in Employment Act (ADEA)—and Connecticut’s Fair Employment Practices Act, prohibit discrimination on the basis of age. Unfair treatment based on age in securing, performing, or keeping a job are employment law concerns with which the discrimination attorneys at Casper & de Toledo can help you. Our firm knows the state and federal laws protecting employees from discriminatory treatment and termination and can work to get you back pay, reinstatement, or lost future earnings and other lost benefits. Contact our employee rights attorneys to discuss your gender or age discrimination concerns.

Protection Against Sex or Gender Discrimination

Gender discrimination is usually fairly obvious—the old boys club is easy to spot, the comments are specifically directed toward one gender, and the pay inequity is undeniable. But the glass ceiling in corporations is not as obvious until you find that the move to the next level never happens and the most prized assignments are never given to you.

As experienced and respected employment law advocates, we offer the skills and resources to handle a wide range of claims, including discrimination based on sexual orientation prohibited under Connecticut state law.

If you believe that you have lost your job or got passed over for a promotion or lost out on a bonus because you are pregnant, you have protection under federal and state laws. Connecticut has one of the strongest laws in the country prohibiting discrimination because an employee is pregnant. Our employment lawyers can help you protect your job during and after your pregnancy.

Fighting for the Rights of African Americans, Hispanics, Asians, and Other Minorities in America

Federal law under Title VII of the Civil Rights Act of 1964 and the Connecticut Fair Employment Practices Act protects employees from discrimination and makes it illegal for employers to alter terms and conditions of their employment based on gender, age, race, pregnancy, disability, religion, or national origin. If you believe that you may be a victim of discrimination in the workplace, contact our Stamford law offices for a confidential consultation with one of our skilled employment law attorneys. 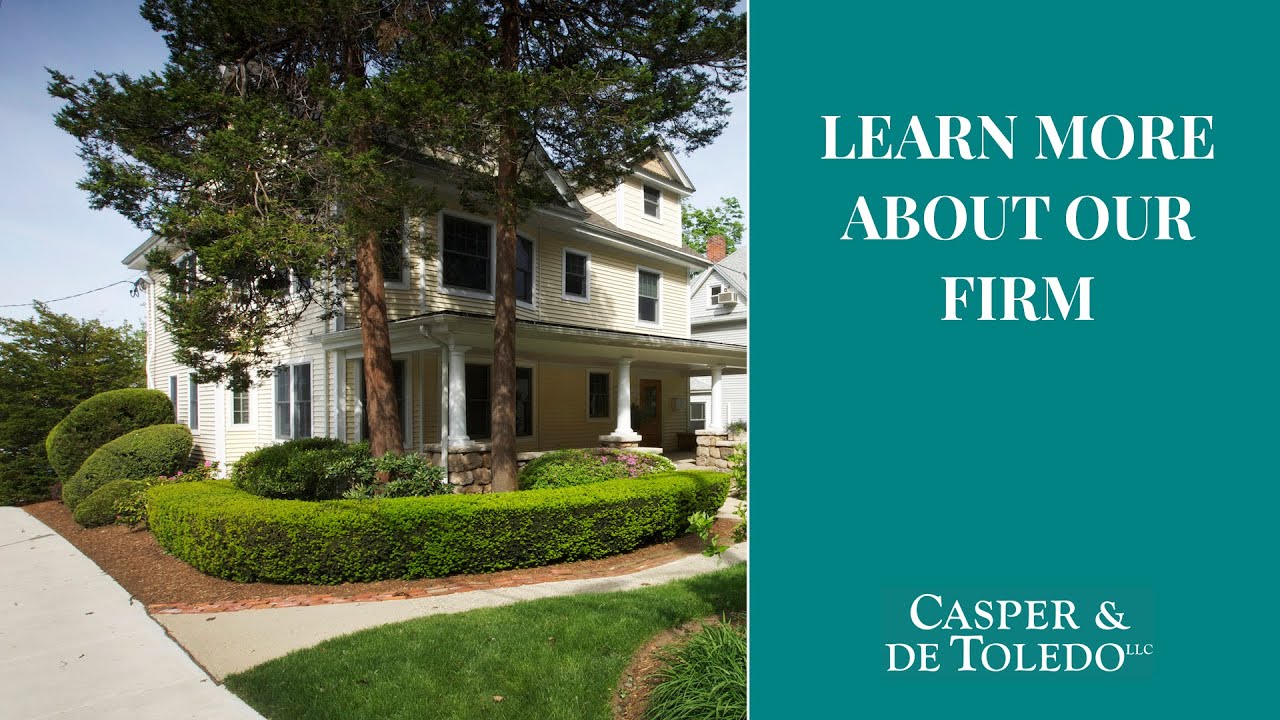