Unfortunately in Connecticut, bicycle accidents are far from uncommon. Though they aren’t always the fault of negligent drivers, in most cases, they are. The bottom line is that anyone who has been seriously injured as a cyclist because of someone else’s negligence shouldn’t wait to bring a claim. If you’ve been hurt, simply contact a Stamford, Connecticut bicycle accident lawyer from Casper & de Toledo right away for help pursuing the full and fair recovery you deserve.

Along with our state’s vibrant cycling communities comes the unfortunate reality of bicycle accidents being a common occurrence in Darien, Greenwich, New Canaan, Norwalk, Westport, Wilton, Stamford, and surrounding areas. The law firm of Casper & de Toledo aggressively pursues personal injury and wrongful death claims for individuals and families throughout the state who have been hurt by the negligent actions of drivers or the town’s negligently maintained roadways. If you have been hurt in a bicycle accident, a Fairfield County, Connecticut personal injury lawyer from our firm is here to fight for you.

What to Do after a Bicycle Accident

While cyclists are expected to obey the same rules of the road as drivers, they also have the same rights as anyone else traveling on Connecticut roadways. When motorists are not careful, riders will pay the price, too often with their lives or catastrophic injury.

Bicyclists are far more vulnerable to severe injuries, such as brain injury or spinal cord injury, in a collision with cars and trucks. Young bicyclists are especially vulnerable. As in the motorcycle accidents we handle, we urge clients to remember a few important points that help protect their rights in a claim:

Also, do not minimize the severity of an injury, even though it may appear to be minor. A mild concussion may not always be so mild. An injury to the brain caused by a blow to the head, even when the initial symptoms do not appear serious, may be severe and may not become apparent until weeks or months after your accident. It is advisable to refrain from talking to anyone from an insurance company until you have talked to a competent bicycle accident attorney about your claim.

Unfortunately for many victims and their families, Connecticut also has tough state and municipal laws that can limit the filing of legal claims to just 90 days from the date of injury or loss if the accident was caused by a defect in the roadway or sidewalk. Other injuries caused by the negligence of a motorist, other cyclists, or even a pedestrian can be successfully pursued if a lawsuit is filed within two (2) years of the date of the bicycle accident.

Skilled Representation in All Bicycle Injury Accidents, Including Those Involving TBIs

Environmental hazards like potholes and other road defects can often cause bicycle accidents. The majority of car/bicycle accidents occur at intersections. A driver’s failure to give right-of-way or to look before turning can result in a collision. Our Connecticut brain injury lawyer handles any type of bike accident claim, including those involving injuries to children, drunk driver accidents, TBIs, and fatal bike accidents.

Our injury accident attorneys at Casper & de Toledo understand not only the law but also understand the gravity of an injury and how it impacts a victim’s life. If you or a family member suffers serious injury or the loss of a loved one, contact us today. We are ready and able to help you seek the justice and financial help you deserve. 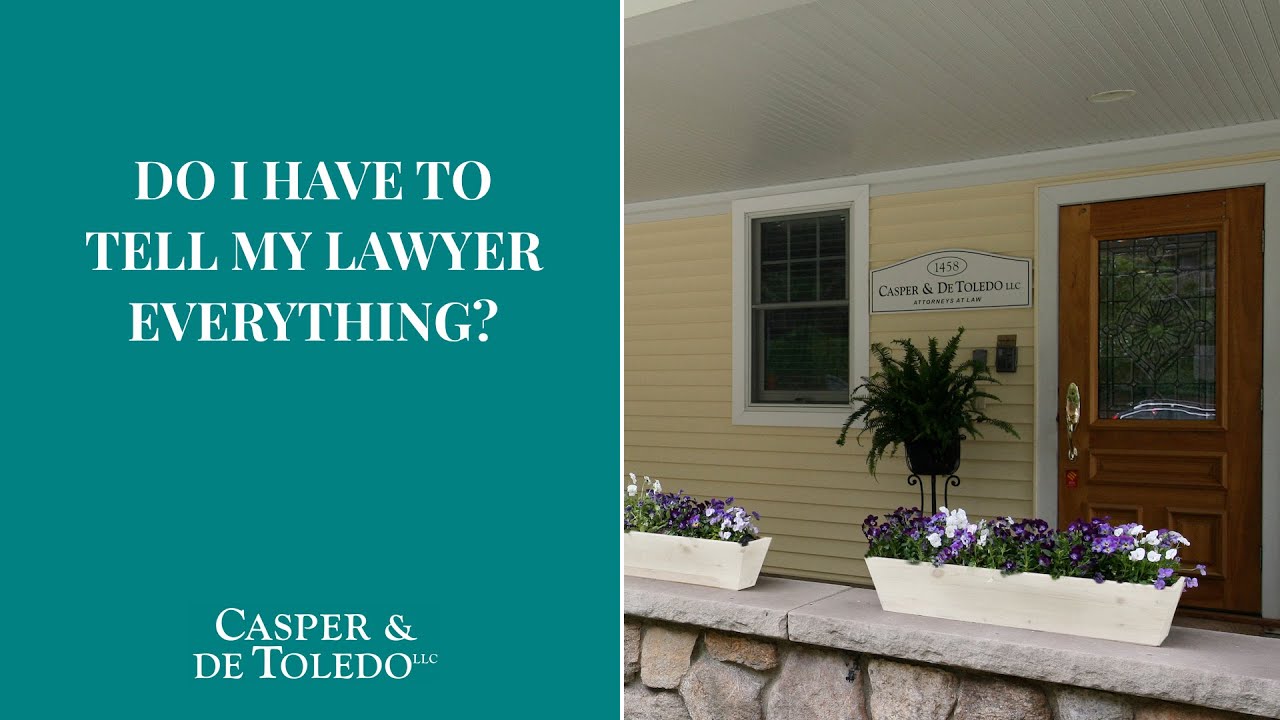