When serious injuries or wrongful death are caused by the conduct of a driver impaired by alcohol or drugs, the driver has acted recklessly, not just negligently. A Stamford, Connecticut drunk driving accident lawyer from Casper & de Toledo can aggressively pursue a claim of individuals and families throughout the state of Connecticut who has been injured by the negligent behavior of impaired drivers. If you or a loved one has suffered a personal injury in an accident in which another driver was operating a vehicle while legally impaired, contact our offices immediately.

What Happens after an Accident Caused by a Drunk or Impaired Driver?

After a car crash where drunk driving is suspected, it is routine for the investigating officers to first administer a field sobriety test to determine if there is good cause to proceed with further testing. If appropriate, a breathalyzer test is administered at the station, during which the person blows into a tube, and the equipment seeks to capture deep lung air that is then tested for alcohol with the use of infrared light.

Another method of detection is the actual testing of blood that may occur during the routine treatment of the driver, if injured, or after a properly issued search warrant. Blood drawn in a hospital or other medical setting is processed in a customary laboratory fashion. Through centrifugation, the blood is separated and the measurement of alcohol is performed from the blood serum, yielding a blood serum alcohol content, also known as BSAC. Since the blood serum contains higher water content than does whole blood, the alcohol content is about 15 percent higher when measured from blood serum. Therefore, the reading must be adjusted downward to reflect a whole blood reading. Some further adjustments might be required to account for other variables, such as the amount of time that has elapsed from the time of the car accident.

In a case involving alcohol intoxication, retention of counsel is urgent because under Connecticut’s Dram Shop Act, notice of a claim against the seller of alcohol to an intoxicated person must be served by or on behalf of an injured person within 120 days of the injury, and in the case of a wrongful death, the notice requirement is 180 days. Aggregate Dram Shop liability is limited to $250,000. The Dram Shop statute can be found at §30-102 of the Connecticut General Statutes.

If a car accident involves a DUI violation, the attorneys at our Stamford, Connecticut firm may pursue a claim for what is generally known as punitive or exemplary damages. First, Connecticut has a special statute that can result in double or triple damages if the intoxication statute is violated. Second, driving while intoxicated may be the quintessential act of recklessness, which may warrant a claim for common law recklessness that can yield exemplary damages. Punitive/exemplary damages in Connecticut are generally limited to attorney’s fees and case-related expenses.

In case of injury or wrongful death caused by a driver suspected of being intoxicated (or known to be intoxicated), a Stamford, Connecticut auto accident lawyer from our firm will work quickly to notify the investigating law enforcement officer to preserve evidence. We also determine if it is necessary to retain an independent toxicologist and/or pathologist to present testimony at the time of trial. To maximize your chances of recovery, the sooner you retain an attorney in a drunk driving case, the better your chances may be.

Unfortunately, drunk drivers cause some of the most devastating auto accidents. Often, these accidents result in catastrophic injuries, such as spinal cord injuries or brain injuries. If you or a loved one has sustained a traumatic brain injury at the hands of a drunk driver, you need an experienced Connecticut brain injury lawyer from our firm on your side. We are here to fight for the justice you deserve.

We do not represent people accused of driving while intoxicated. We only represent the victims of drunk drivers. If you or a loved one has suffered an injury from a car accident caused by a drunk driver, contact a Stamford, Connecticut drunk driving accident lawyer from Casper & de Toledo for a free consultation. 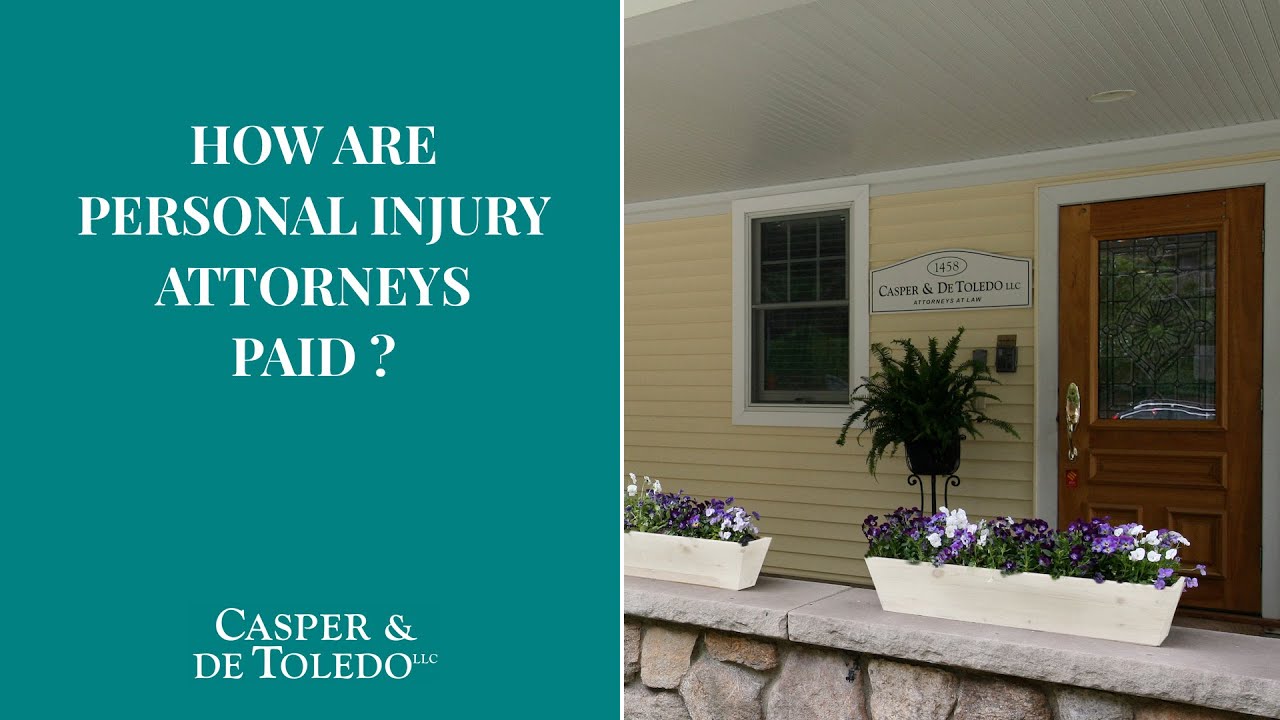